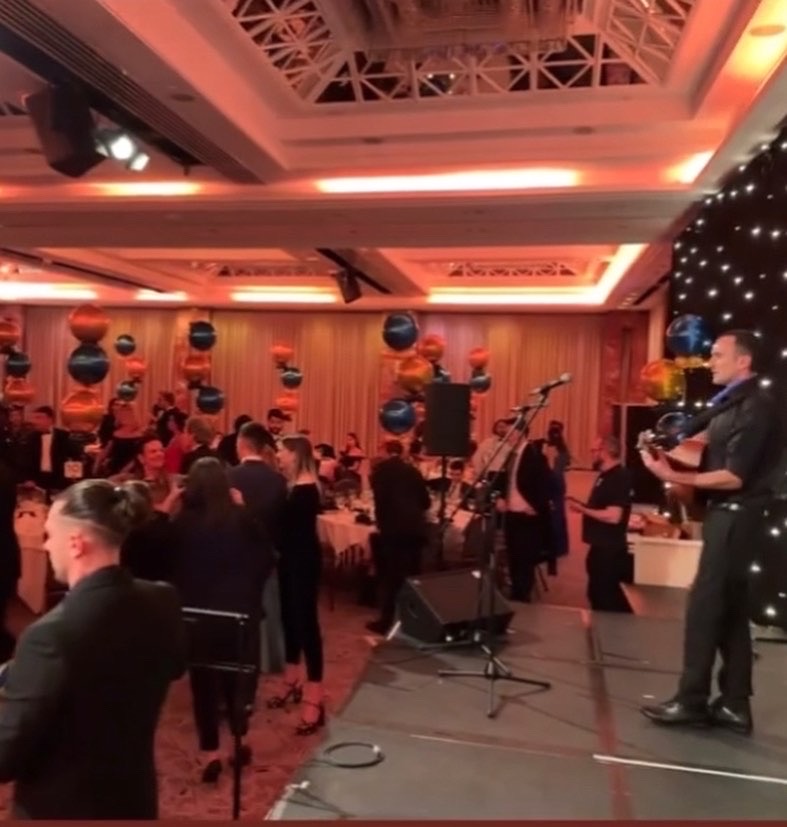 On Saturday 19th November 2022. OBF Charity celebrated its landmark 80th Anniversary at The Royal Lancaster, London. We were fortunate to welcome pre covid numbers (350 people) of attendance and a third of those were enthusiastic under 30 year olds who enhanced the room with their youthful spirit. Our president spoke passionately and eloquently about our eight decades of altruism followed by a sincere speech of gratitude from the MP for Chios Mr N Mitarachis who presented our president with a commemorative medal.

This was followed by a sumptuous dinner and the surprise of a live Greek band who played traditional Oinoussian songs along with the more well known tunes. The dancing continued with our resident DJ Avgoustinos, masticha shots were served and eventually the ever popular raffle draw was made and 20 prizes were won evenly around the room. There was also a silent auction in which the winners were to be notified after the event. At 2am the lights came on and people reluctantly got up to leave, taking with them their personal OBF gifts and many memories of another magnificent and successful event. 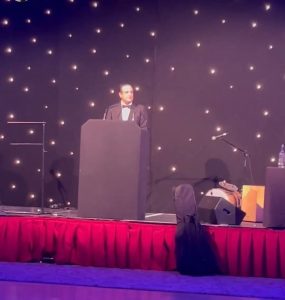 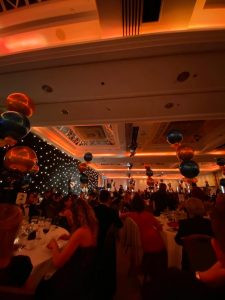 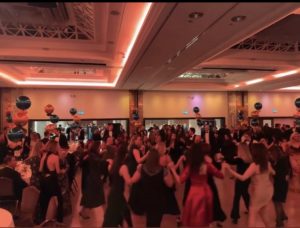