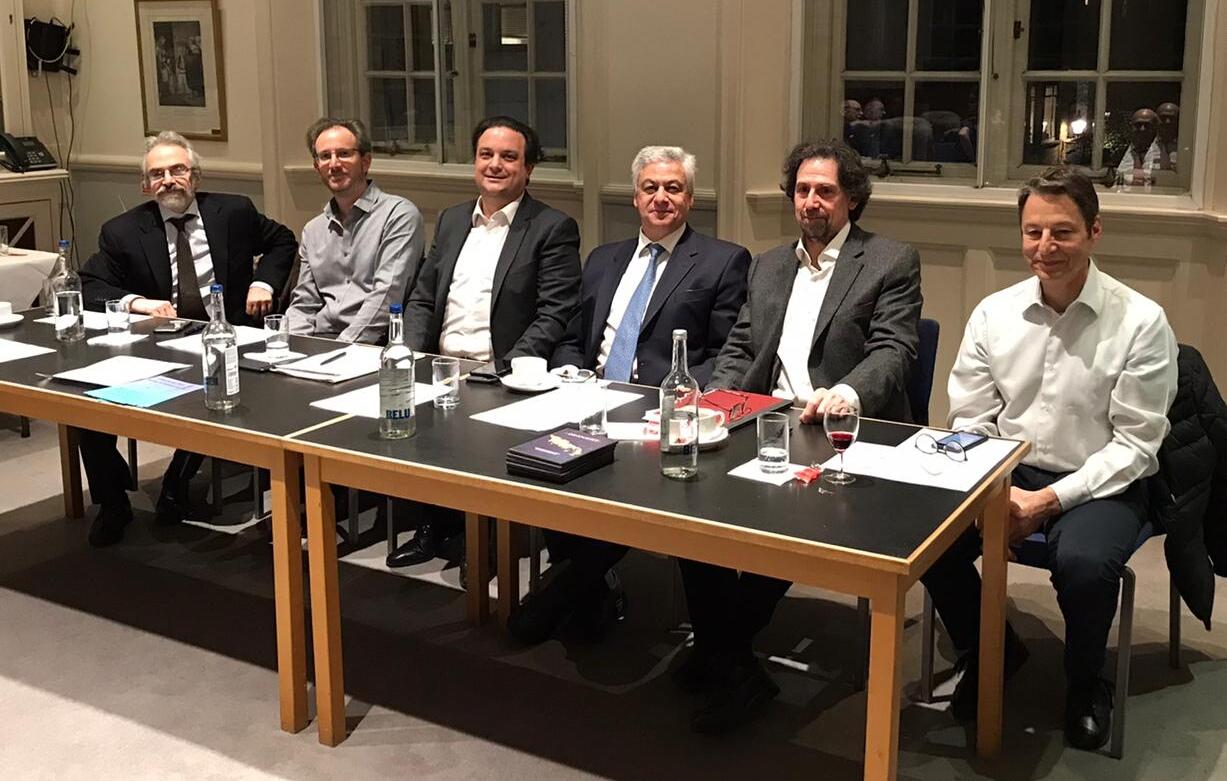 This year’s AGM was held at the Hellenic Centre, Paddington Street, London W1 on Tuesday 3rd March 2020 at 7pm. The Executive Committee welcomed two honorary past Presidents with their spouses and several members of the London Oinoussian community. The President gave his annual address which included a review of the Fund’s activities in 2019. A message from the new President of Syllogos Filoi Oinousson, Yiannis Lygnos was read out. Following that, the meeting heard a detailed review of the latest news and issues on the island, received from Mayor George Daniil. The meeting ended at 8pm 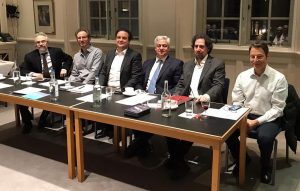